Joining Song B a second week in a row is Colleen Morgan returning as a co-host.  This week’s topic is the challenging times of Harry and Meghan, Duke and Duchess of Sussex.     The British press seems to get their britches in a bundle when it comes to Meghan!. What is the media’s obsession about the couple or about Meghan who has faced extreme cruelty from muckraking British and European media outlets.  The headlines and stories have been ferocious and hostile filled with accusations and lies that has been fueled by bigotry and racism. No wonder they have decided to ‘Megxit’ from life in the UK.  Unbeknownst to most, Meghan is not the first mixed bi-racial persons who has joined European royalty, Queen Charlotte wife to George III King of England in the 18th Century. Now the couple is free at last now that they have announced their exit from the Royal duties Are they still Duke and Duchess of Sussex? Was Mehgan ever really accepted by the Royal family,  and the British Aristocracy?    Was the move to Canada a sideways and distraction to the underlying goal to move to LA?  These are some of the questions discussed on this hot topic. 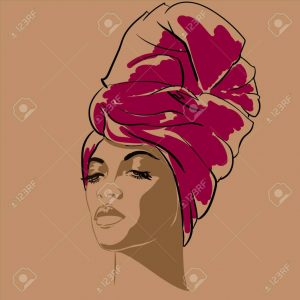